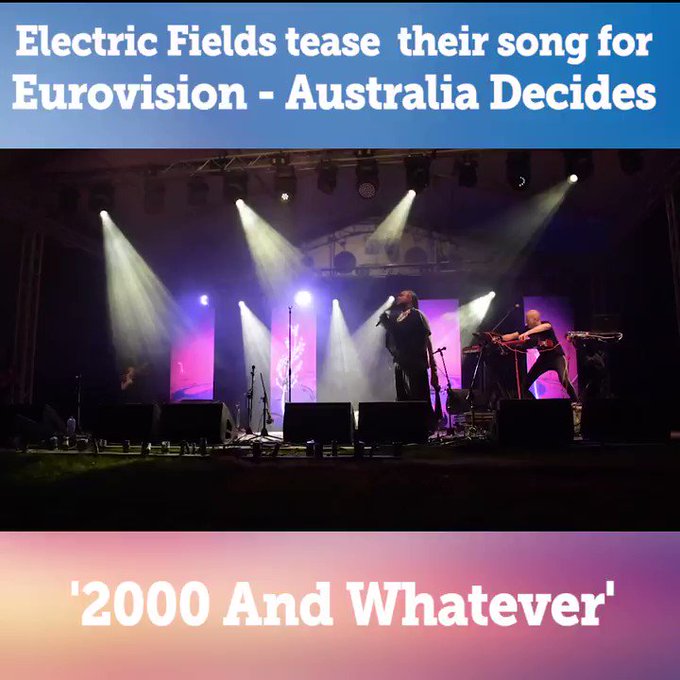 The lucky crowd at @Woodfordia ushered in 2019 with the first performance of @ElectricFmusic‘s entry for #Eurovision #AusDecides – ‘2000 And Whatever’ pic.twitter.com/oAstdG9xon

The acts announced to compete in the upcoming national selection are :

In 2018  Jessica Mauboy represented the country in Lisbon “We Got Love”, which finished  20th with 99 βαθμούς.