The European Broadcasting Union has revealed that it intends to pass new membership rules this week at its General Assembly.

The EBU has confirmed to the media outlet of escXtra that it will hold a vote on new membership rules during this week’s General Assembly in Oslo, Norway. Although the  EBU has specified the exact new conditions for membership, it is expected to change the number of votes required for a broadcaster to become a member of the organisation.

Broadcasters that have so far expressed interest in joining the EBU family are: 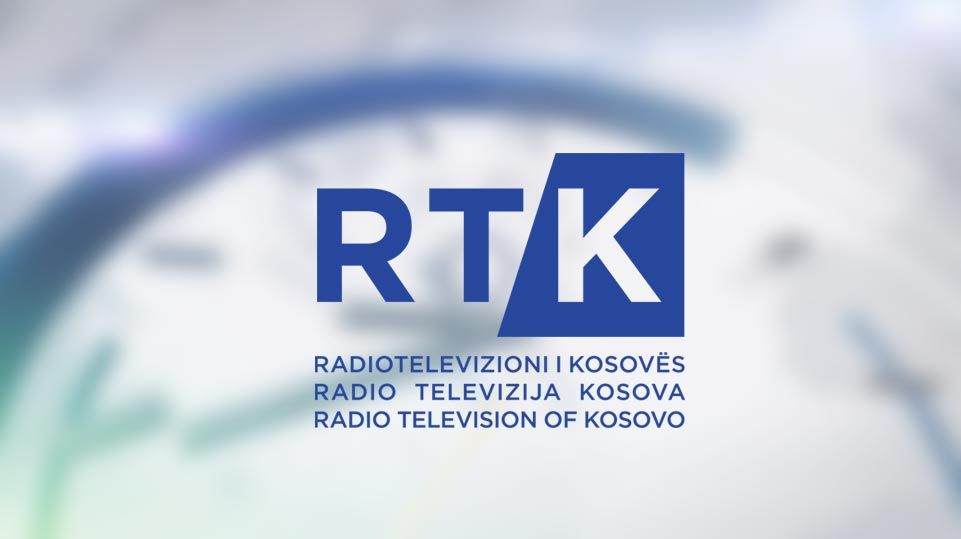 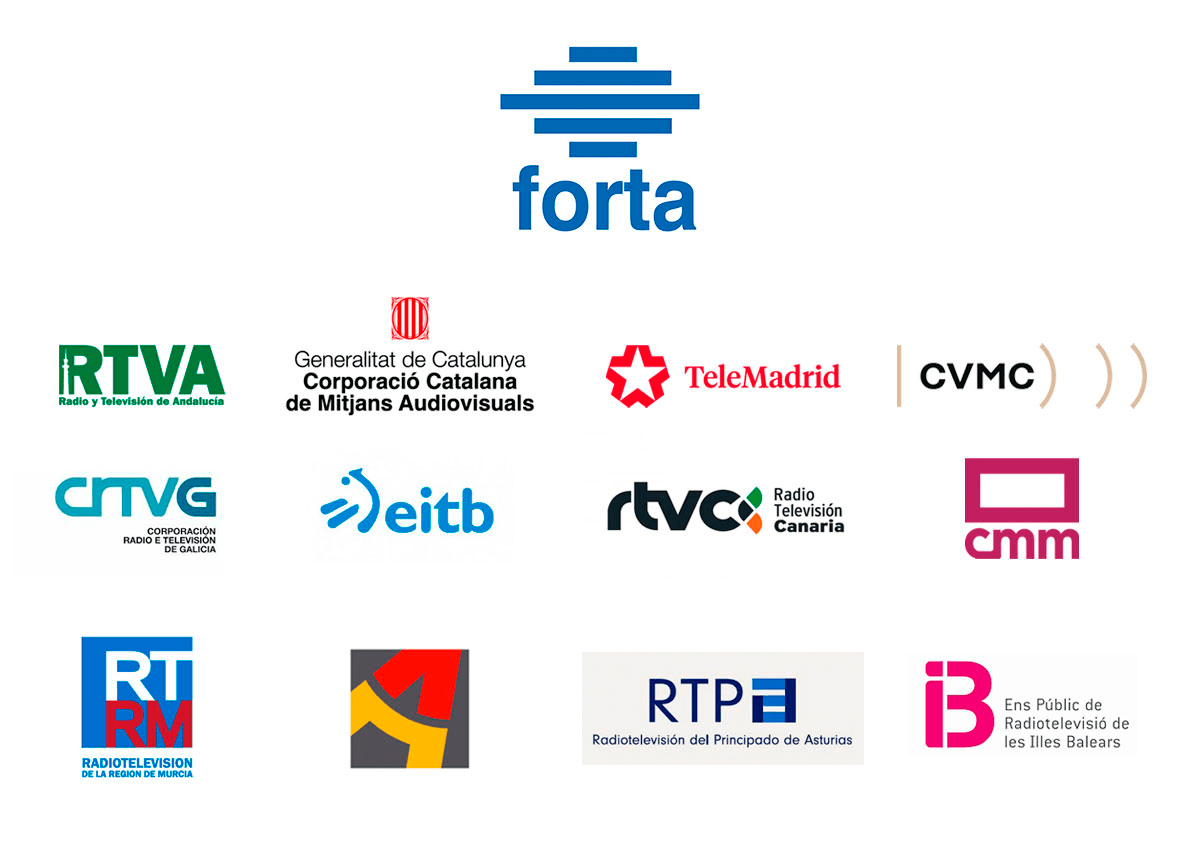