Tel Aviv, the Eurovision host city is planning to hold the Host Insignia Handover Ceremony and Semi-final Allocation Draw at the former City Hall aka Beit Ha’ir, one of the city’s significant landmarks. 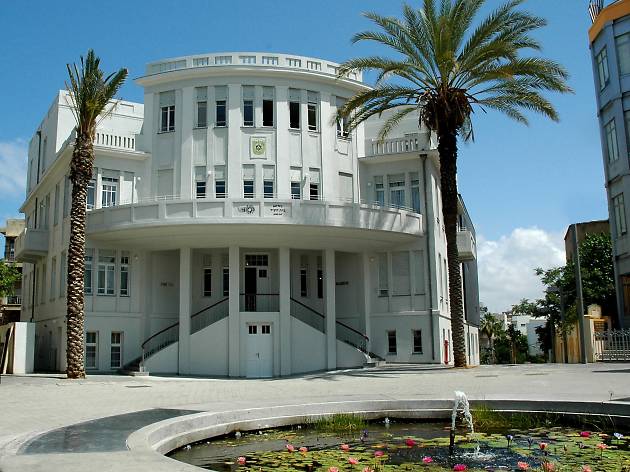 The Israeli national broadcaster, KAN in collaboration with the City of Tel Aviv have put their heads down in order to settle on time all the parameters of the Eurovision hosting and are gearing up to solve all issues involved in order to offer a magnificant Eurovision Song Contest.

Just a couple of weeks before , KAN made public the potential venue for the 2019 Eurovision Song Contest Semi-final Allocation Draw and the official Host Insignia Handover Ceremony. The City of Tel Aviv is planning to hold , by the end of January,  the 2019 ESC Host Insignia Handover Ceremony and Semi-final Allocation Draw at the former Tel Aviv City Hall.

The former Tel Aviv City Hall is located in the historic center of Tel Aviv, specifically in Bialik Street. In present time it has turned into the Beit Ha’ir- The Aviv Museum of History,  demonstrating the local culture and heritage. Beit Ha’ir sits in the historical Town Hall of Tel Aviv and is  part of the Bialik Complex center of Hebrew and Israeli culture . The Bialik Square and its surrounding buildings,  have been recognized officially as  a World Cultural Heritage Site by UNESCO and are included in the area of the so called White City, that has to show a big variety of modern international architecture.

The 2019 Eurovision Song Contest is scheduled to be held on 14, 16 and 18 May at the  Tel Aviv Convention Centre in Tel Aviv, Israel.