Eurovision 2020: And then there were six….. Breda drops out of the host city race

The Dutch city of Breda  located in the southern part of the country and specifically in the region of  North Brabant , has dropped out of the host city race for Eurovision 2020.

One more candidate city withdraws from the host city bid race for the next edition of Eurovision in the The Netherlands. Breda ambitioned to host Eurovision 2020 at the complex of events,  Breepark, which has a capacity of  13.000 spectators with its premises covering an area of 25.000 sq meters.  . However the city has withdrawn due to the expense to cover such an event. 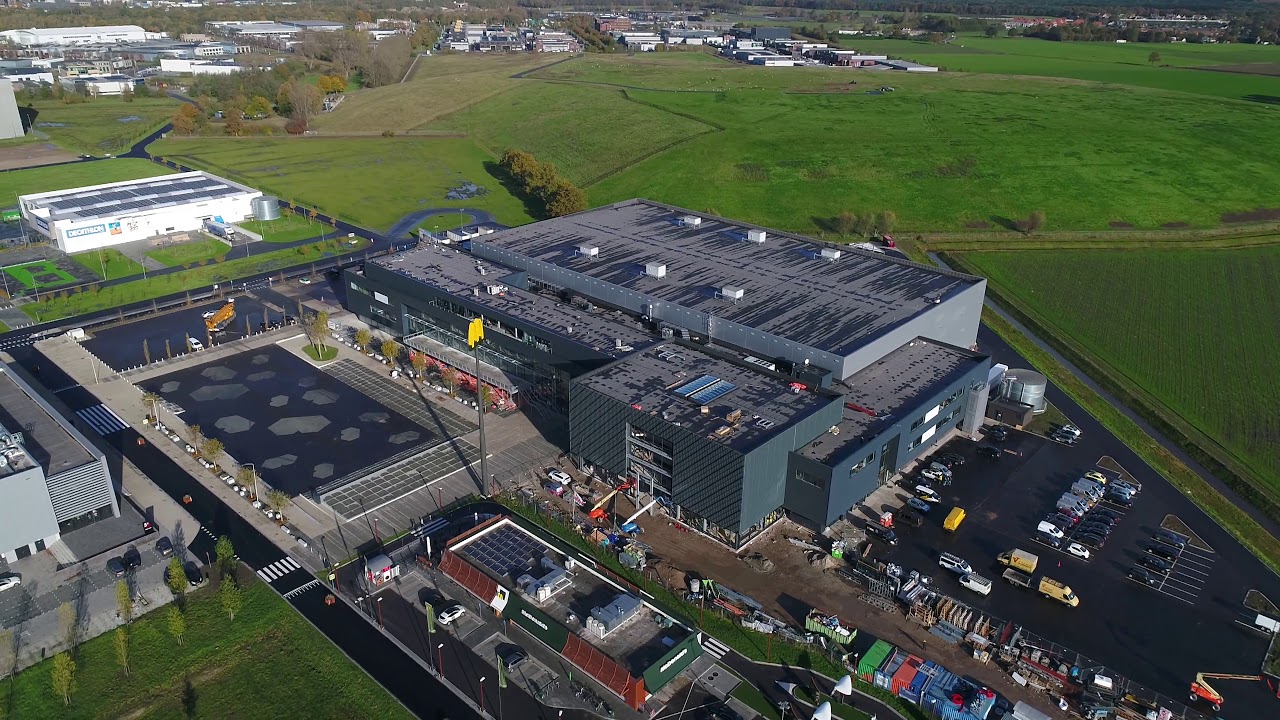 After some additional questions to the NPO, we finally had to conclude that, partly in view of the current financial situation of the municipality, it is not justified to do it. Also because everything is under a great deal of time pressure, the candidate cities must have submitted their bid books by 10 July at the latest.

The event costs tens of millions in its entirety. I do not know exactly how much we as a municipality should guarantee, but that is not about 100,000 euros. It concerns really large amounts.

Following the city’s decision Breepark has expressed its disappointment over the withdrawal:

We have also recorded several major TV shows from Endemol and RTL Germany. We are in fact one of the largest TV studios in Europe, so we already have experience in that area. With Breepark we fit in perfectly with the song festival image. But I understand the municipality’s decision.

After its withdrawal the city of Breda will be supporting the other candidate city in the same region of  North Brabant , that of  Den Bosch. The city plans to hold the competition in the multi functional venue of  Brabanthallen

With Den Bosch we still have an excellent Brabant candidate. We have been in contact almost daily in the recent period to see how we can help each other. I can imagine that if it becomes Den Bosch, we can organize side events here in Breda, for example at Breepark. That also applies if it is going to be Rotterdam, we are of course not far from there.

The 2020 Eurovision Host city race saw a total of nine cities initially apply to host the next Eurovision Song Contest. Leuwaarden  , The Hague and now Breda decided to drop out of the race leaving the process with six candidate cities:

The cities have 4 weeks  to prepare their proposal and the candidacy file that will support them. Through their documents they must have answers and solutions to issues that have to do with the location where the event will be hosted, the facilities for the side events, the accommodation , infrastructure and technical issues and transportation means and accessibility as well’ The candidate cities have time up to Wednesday , July 10 to submit their files and proposals. However up to this date any other city or region that is interested in hosting the next Eurovision Song Contest can submit its file-application. All files will be handed to the three Dutch broadcasters that NPO, AVROTROS and NOS in order to review all proposals. The final decision on which city will host the next Eurovision Song Contest will be revealed in August.