Preparations for the next Eurovision Song Contest are in full swing in The Netherlands as the country is preparing itself for the next contest. While the host city bidding process is in progress, the dates of the next competition are yet to be confirmed by the three broadcasters NPO,AVROTROS and NOS ,responsible for the next edition of the contest. Meanwhile, the provisional dates for the Eurovision Song Contest 2020 are reported by local media to be from May 2 to May 16.

According to the regional broadcaster RTV Rijnmond  the provisional schedule for the Eurovision Song Contest 2020 will unfold from May 2 to May 16. As the Eurovision Song Contest unfolds in a time of 2 weeks, the first week features all the rehearsal and press conferences while in the second week take place al the live shows. Within this framework the provisional date of the Grand final is May 16, while the Semi-Finals would take place on the 12th and 14th,with rehearsals hypothetically kicking off on Saturday 2 May.

If these dates are eventually confirmed , Amsterdam will see itself in a rather inconvenient spot in the host city bid race, as the weekend before the final the city will be receiving a big wave of visitors due to the the Dutch Formula One Grand Prix set for those days. Taking in mind the high demand for accommodation during the contest, this could be a crucial factor for its viability as a host city .

With the EBU or the 2020 ESC host broadcasters AVROTROS, NOS and NPO having announced nothing regarding next year’s ESC , it is more than likely that the final dates for ESC 2020 will be officially confirmed when the host city is unveiled next August.

And while fans interested to travel to The Netherlands next year are waiting for the final dates and the host city  to book their flights and accommodation, the host city bidding race is underway with a total of 8 candidate cities remaining in the process.

The the host city bidding race 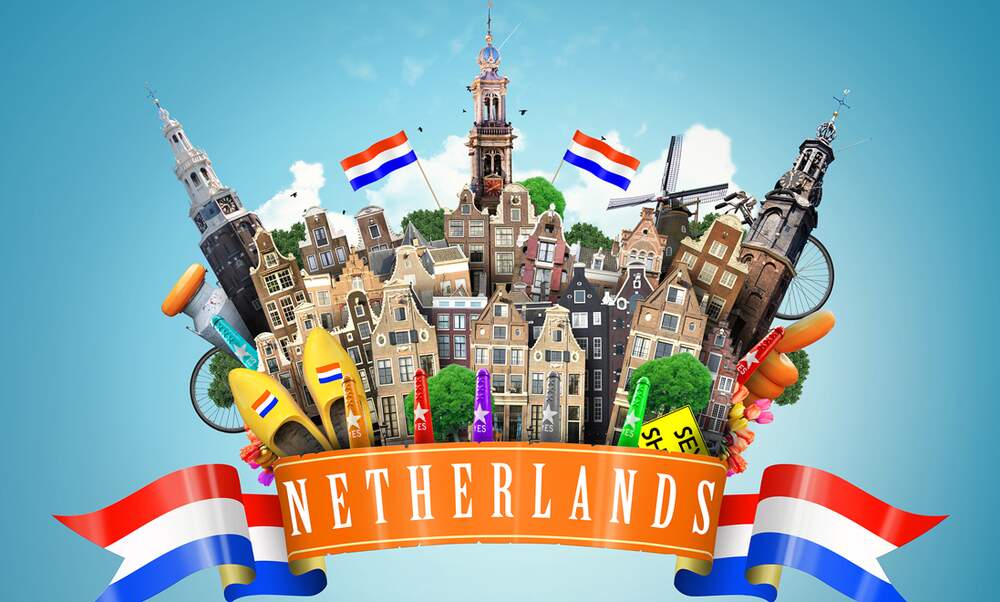 As NPO, AVROTROS and NOS in collaboration with EBU are responsible for the next Eurovision Song Contest 2020 in The Netherlands, a total of 8 cities remain int he host city bid race after Leeuwarden’s withdrawal:

The cities have 4 weeks in front of them to prepare their proposal and the candidacy file that will support them. Through their documents they must have answers and solutions to issues that have to do with the location where the event will be hosted, the facilities for the side events, the accommodation , infrastructure and technical issues and transportation means and accessibility as well.

The candidate cities have time up to Wednesday , July 1o to submit their files and proposals. However up to this date any other city or region that is interested in hosting the next Eurovision Song Contest can submit its file-application. All files will be handed to the three Dutch broadcasters that NPO, AVROTROS and NOS in order to review all proposals. The final decision on which city will host the next Eurovision Song Contest will be revealed in August.