It is official! The three Dutch national broadcasters, NPO, NOS and  AVROTROS have revealed that Rotterdam will be the next host city of the Eurovision Song Contest. Addiotnally the venue and the dates on which the 65th Eurovision will take place have been confirmed.

After three months during which the bid host city process took place, seeing initially 9 cities showing interest and five of them submitting a bid book, it all came down between Maastricht and Rotterdam. Experts from the three Dutch broadcasters in collaboration with EBU assessed the two candidacies and their bid books in order to choose the most appropriate place for the next Eurovision Song Contest. Rotterdam won the battle and will be the next Eurovision Song Contest host city .

Having before a diffcult decision to make between Maastricht and Rotterdam , Mr. Jon Ola Sand (Eurovision Song Contest Executive Supervisor of EBU) stated:

Rotterdam has shown fantastic enthusiasm and commitment and has the right facilities to welcome delegations from over 40 countries next May. We look forward to working with Rotterdam and NPO, NOS and AVROTROS on an incredible state-of-the-art Eurovision Song Contest in a great city next year.

It is our wish to organize a Eurovision Song Contest that is embraced throughout the Netherlands and also functions as a showcase for our country in Europe.

We are happy that as a public broadcaster we can now really work together with Rotterdam and the Ahoy arena to organize a unique event that connects and inspires all inhabitants of the Netherlands and Europe.

As an entrepreneurial and creative city, Rotterdam fits perfectly with this event

The Dutch port has hosted in the past another Eurovision event, that of  Junior Eurovision 2007. Rotterdam is the second biggest city of the country, a significant located port combining modern sky scrappers with modern architecture. It has an extended transportation network, significant number of hotels while near to the city is  Rotterdam The Hague Airport with direct flights to several European destinations. Additionally,  one can access the city through Schiphol International Airport in Amsterdam, which is only 30 minutes away by train.  The city has nothing to envy from other cities’ night life as it has a vivid nightlife with a large range of restaurants, night clubs and attractions to visit.

Rotterdam Ahoy is in the heart of the city and exists since 1971. It can welcome 15.000 spectators during a concert. The space there has seen major stars holding their concerts among which : Queen, Kylie Minogue, Shakira, U2, Mariah Carey, Britney Spears, Lady Gaga and more others.

The versatile convention centre and arena consists of three major parts: Beurs- & Evenementenhallen, the Congres- & Vergadercentrum  and the Ahoy Arena. 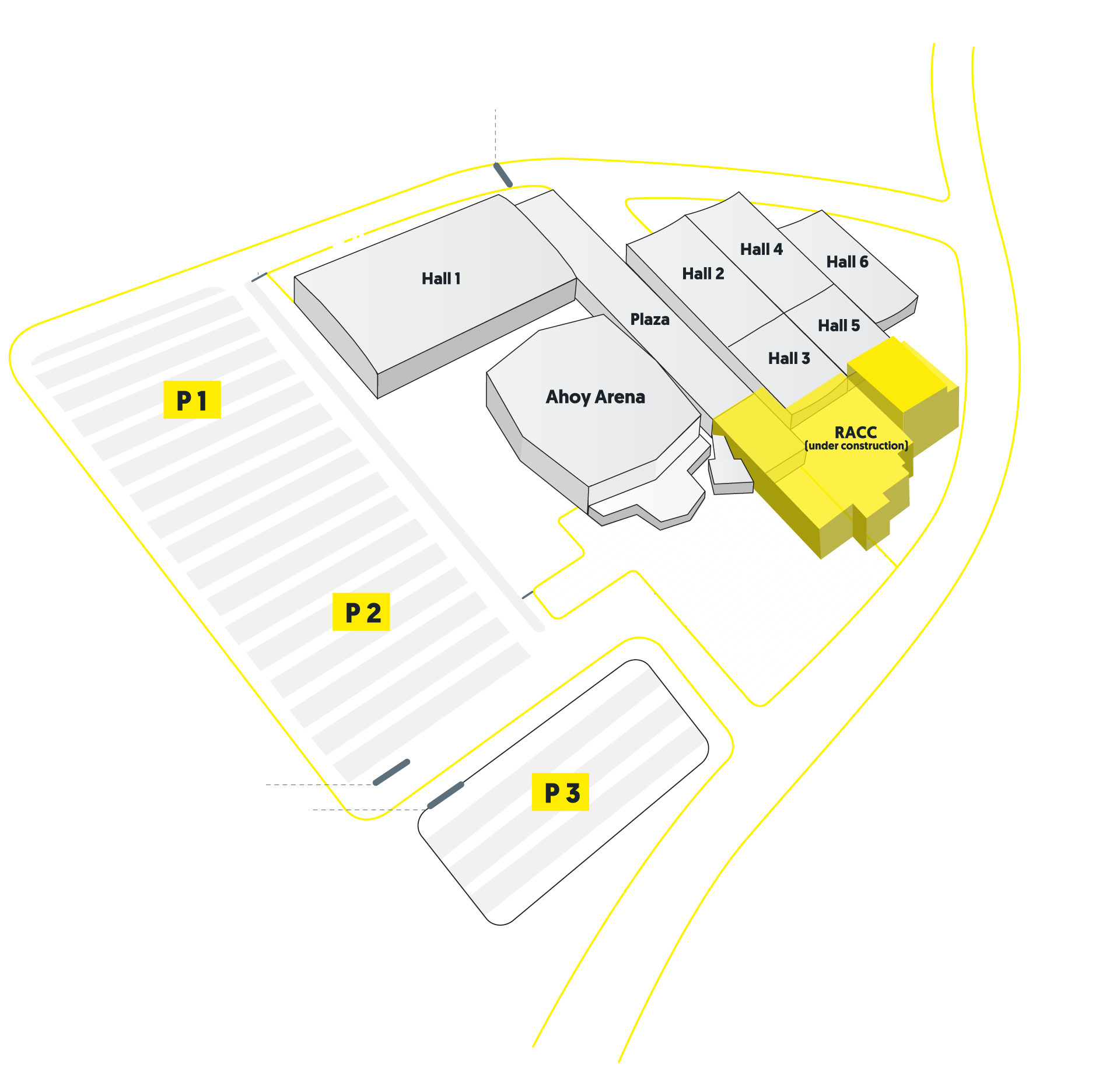 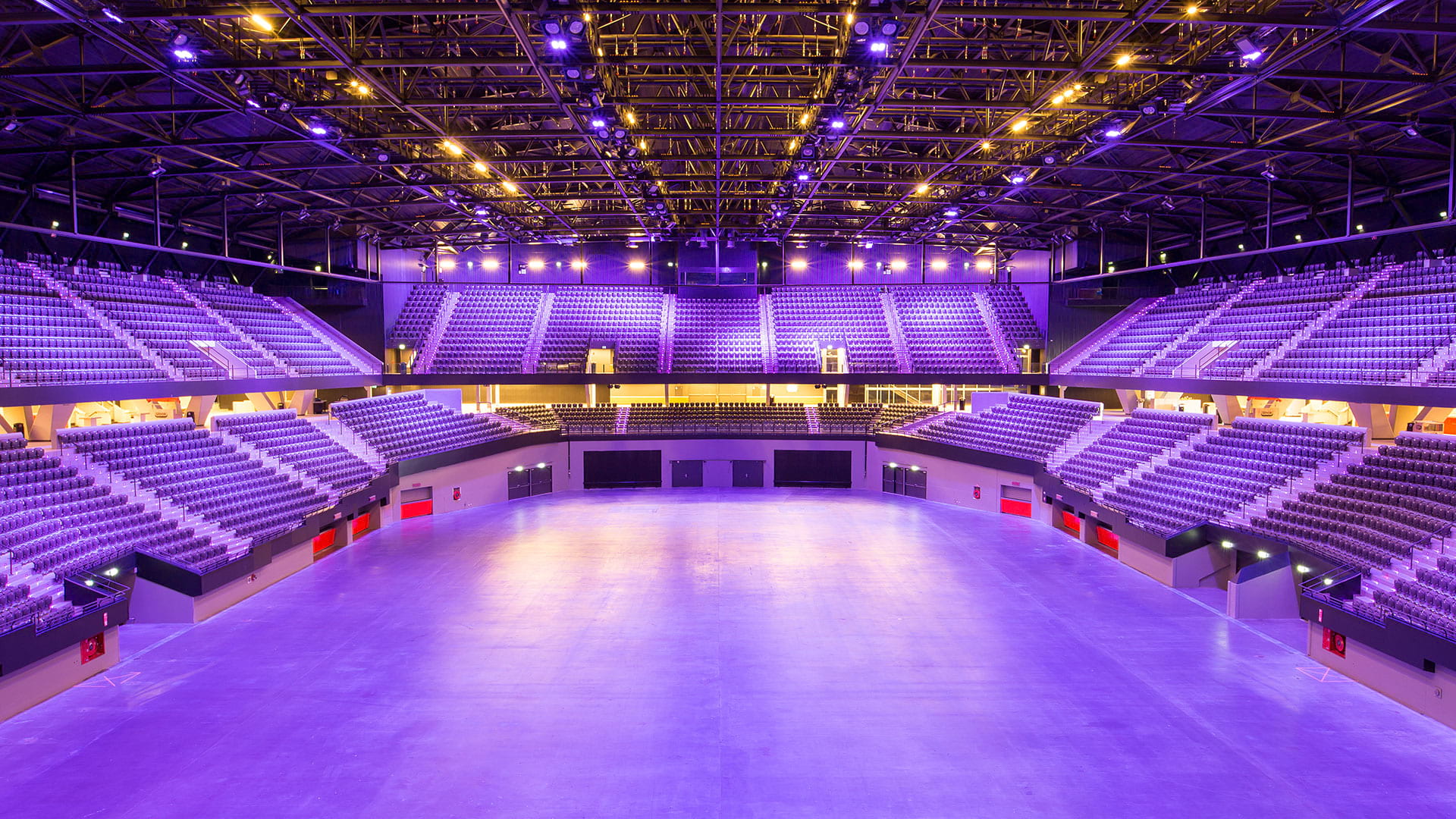 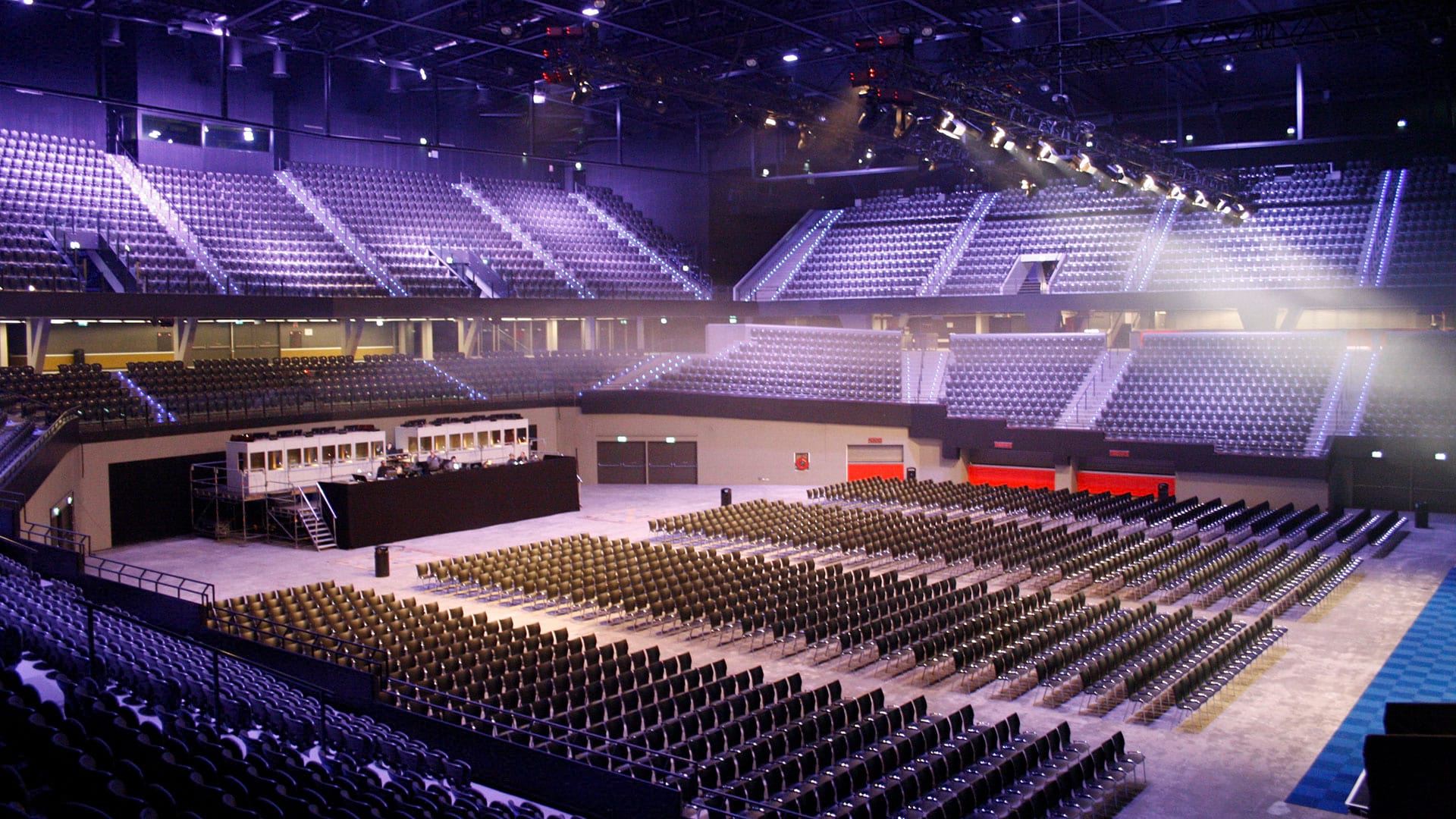 Belgium: Hooverphonic perform an acoustic version of their Eurovision 2021 song “The Wrong Place”