Eurovision 2020: Three hosts will present us the contest in Rotterdam!

And here were are with one more feature of the contest determined: We have our hosts for the next Eurovision Song Contest! Three host will have the responsibility to present us the next contest in Ahoy Rotterdam, singer and twice Dutch Eurovision representative Edsilia Rombley, famous Dutch singer and presenter and past Eurovision commentator Jan Smit and the successful actress and presenter Chantal Janzen .

Let go and take a look to each host seperately: 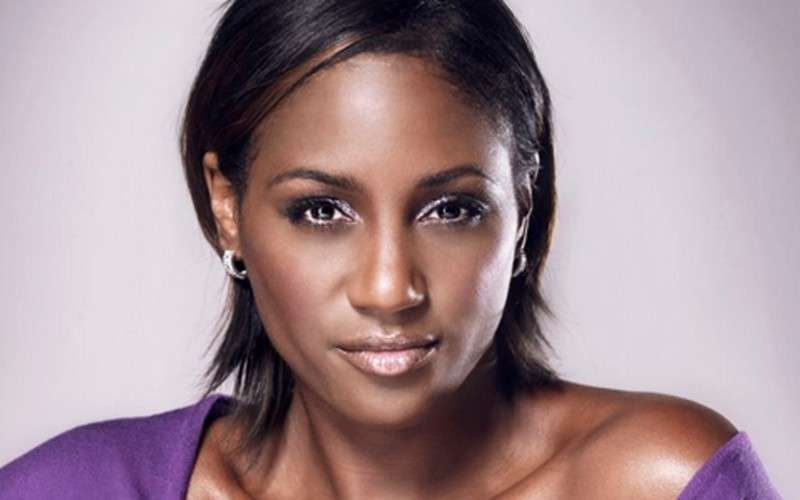 Throughout her career, Rombley has released eight studio albums and two top five singles in the Netherlands.

Jan Smit (born 31 December 1985) is a Dutch singer, television host, actor and football director. Smit mostly sings Dutch songs in a genre known as Volendam music. In addition to his solo career, in 2015 Smit joined the schlager trio KLUBBB3, and in 2017 The Toppers. As a TV presenter, he has worked on programs like the best singers in the Netherlands and Music Festival on the square. Since 1999, Smit has been serving as an ambassador for the SOS Children’s Villages, and is member of the board for the football club FC Volendam.

Chantal Janzen (born 15 February 1979) is a Dutch actress, singer and TV presenter. She had parts in The Preacher, Full Moon Party and Deuce Bigalow: European Gigolo and presented Idols. She also played Belle in the Dutch Musical version of Beauty and the Beast and Jane in the Dutch Musical version of Tarzan. She also sang a song against cancer, called “Vecht Mee” (English: Fight With Us) with Dutch rapper Yes-R. From late 2011, she stars as Glinda in the Dutch premiere production of Wicked.

With the next Eurovision set to unfold on 12,14 and 16 May 2020 at Rotterdam Ahoy, the three Dutch broadcasters ( NOS, AVROTROS,NPO) are in full steam preparing the city and settling all the issues related to the contest in order to be ready to welcome the 41 participating delegations and the fans from around the world.