The window to submit songs to compete in the Finnish national final for the Eurovision Song Contest 2016 kicks off today as the country’s selection process gets underway.

The Finnish broadcaster has already announced that they will be bringing back Uuden Musiikin Kilpailu for a fourth year and all interested artists have from today until September 8 to send their songs in for consideration.

The standard Eurovision Song Contest rules apply with songs lasting no more than three minutes, performers having to be 16 or over by the time of the competition and the number of artists in any one song must not exceed six people.

At least one member involved in the entry must either be a Finnish resident or have citizenship in the country and all materials must be sent to YLE digitally before the deadline.

YLE has yet to state how many songs will reach the live shows, or in fact how many shows there will be in next years edition of UMK.

They have, however, revealed that the final will be held in March and the winner will be decided by a public vote.

The band, despite being amongst the bookies favourites to win the contest, failed to reach the final after placing 16th in their semi-final.

Finland’s first and only win to date came nine years ago in 2006 when the rock group Lordi won with 292 points for their entry Hard rock hallelujah. 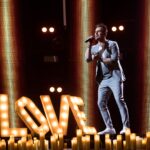 Estonia: ERR releases the rules of Eesti Laul 2021 and opens the period for submissions 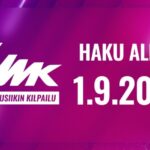 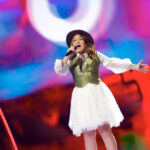