Germany: Susan to fly the flag at Junior Eurovision 2020

Susan has been selected  to represent Germany at its debut participation in the Junior Eurovision Song Contest, which will take place in Warsaw, Poland on November 29.

Susan will represent the nation  at Junior Eurovision 2020 performing her entry “Stronger with You”. With a total of 70 singers applying , only five of them took the casting stage in front of a jury in order to win the ticket to Warsaw.

The five acts that were evaluated by the jury were: 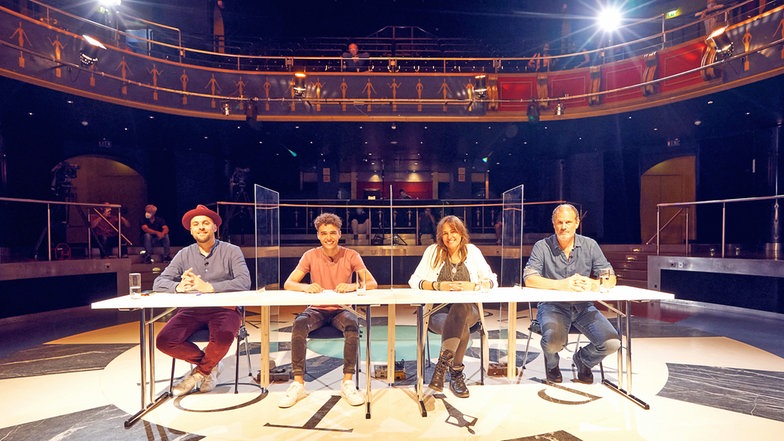 All five acts stood before a jury performing two written songs in order to win the ticket to Poland. The jury was made by : Music producer Martin Haas, vocal and show coach Michele Huesmann, former ESC participant Max Mutzke and “Dein-Song” finalist 2019 and composer of the junior ESC song for Germany, Levent Geiger.