Stefania, the Greek Eurovision 2020 hopeful, has completed filming in Athens the official music video of her Eurovision entry entitled “Superg!rl. On March 1 the song will be officially released.

As the Greek act confirms herself via her Facebook account, the official music video of her Eurovision entry “Superg!irl” has been filmed in Athens in the New Hotel and different other locations in the Athens such as Flisvos Marina and Fokas Evangelinos‘ dancing school. 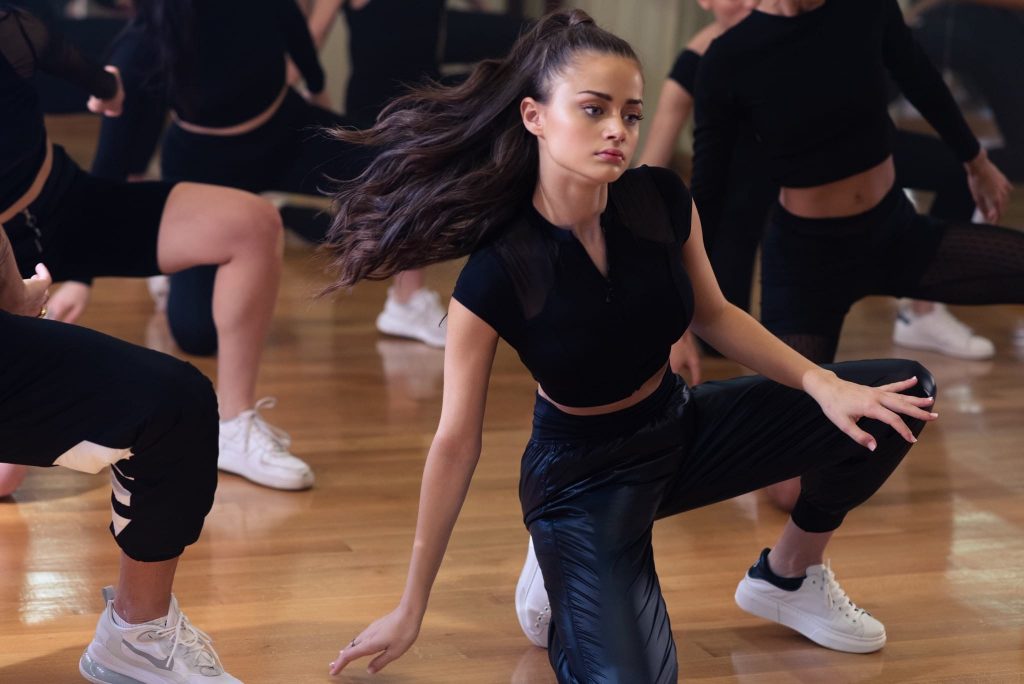 Konstantinos  Karydas was behind the script and direction of  Superg!rl’s music video while a team of 80 people were involved in the whole process of filming. The official music video is set to go public during ERT’s “Eurovision countdown” show on March 1.

The Greek national broadcaster selected internally Stefania to represent the country in the 65th Eurovision Song Contes in Rotterdam next May. The so called Eurovision Dream Team consisting of Fokas Evagelinos, Dimitris Kontopoulos and Ilias Kokotos are behind this year’s Greek Eurovision entry and act.

Greece is set to compete in the First-Half of the Second ESC 2020 Semi-final on Thursday 14 May in Rotterdam.

A few words about Stefania

Listen below to her latest sing entitled Turn Around:

Greece made its first participation in the contest  in 1974 with Marinela. Since then the country has won one time the competition, in 2005 with Helena Paparizou and her entry  My number one. Since 2004 and up to 2013 the country was one of the most successful countires in the contest, having achieved 9 times a top ten placing. In 2016 it experienced its first non qualifying results since the semi final were introduced, with Argo in Stockholm.

In 2019 ERT opted for an internal selection and selected Katerine Duska to represent the country with her entry Better Love, which eventually finished 21st in Tel Aviv.