On August 20 , Hungary celebrates its birthday and for one more year the big Flower Carnival of Debrecen took place. The Flower Carnival is one of the best-known annual events in Hungary. Between 14 and 21 August, Debrecen becomes a flower-filled city. The main event – on 20 August, St Stephen’s Day – is the parade of spectacular floral floats and performances by artistic groups from all over the world. One of those events was the music concert-show at  Nagyerdei Stadion in Debrecen, where famous artists performed on stage alongside with 2000 dancers in the field , offering a spectacular show.

In this year’s show Alexander Rybak was one of the artists to be invited to attend the show and perform on stage alongside with Hungarian metal group AWS (Hungary ESC 2o18). The local club of INFE Hungary powered by the eschungary.hu team grabbed the chance to have a chat with the Norwegian ESC 2009 winner and 2018 participant and to share some of his impressions on the local event and his post Eurovision thoughts . The Norwegian artist showed his enthusiasm for the whole organization his attending and the way the organizers are working with each artist to promote a good result on stage. Further on he expressed his admiration for Hungarian music and  its richness in unique culture elements, a factor that motivated him to attend this year’s event , outlining that apart from a pop singer he loves classical music and different national music sounds.

He mentioned of the tight schedule he had and how difficult it was to fit in his program the local event but due to all above and the fact that  AWS were to attend too he made the best to fit in such participation. Additionally he sounded really enthusiastic about the 2000 dancers that will be present during the event, speaking of a really impressive show that an artist doesn’t experience often. That ‘s the reason he didn’t want to take quick looks at the dancer’s rehearsals so to be pleasantly surprised by the feeling when he gets on stage. 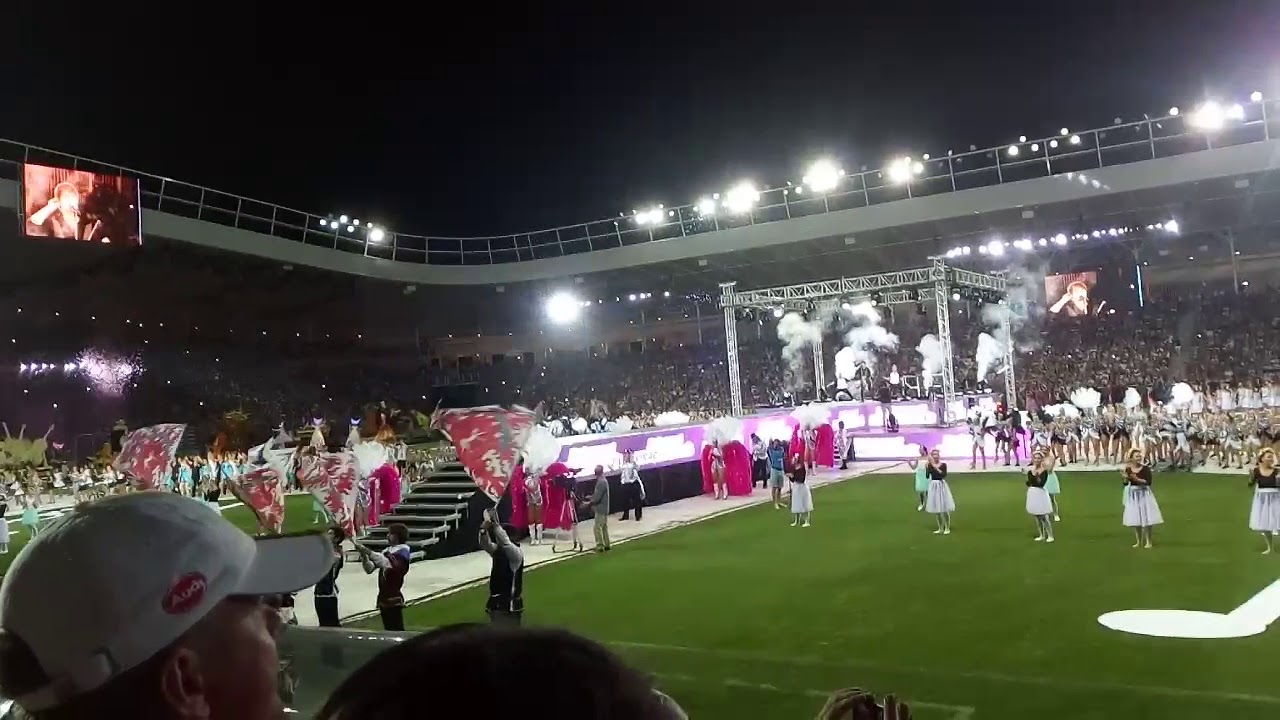 Asked about the two Eurovision Contests he has participated in and what was a major difference he can comment on , he referred to the the size of each contest, explaining how big was everything in Moscow , the stage for example, and how smaller were things in Lisbon. However he outlined the very good songs each country had this year and that was a good fact for the audience that wants to hear good music, because apart from a competition the Contest is a music festival where all people expect to enjoy nice music.

Lastly, he send his message to his fans, thanking for all the love and support and expressing his satisfaction for his fan club. Watch the whole interview and some snippets of his performance and AWS in the following video:

Representing Norway in the 2009 Eurovision Song Contest in Moscow, Russia, Rybak won the contest with 387 points—the highest tally any country has achieved in the history of Eurovision under the old voting system—with “Fairytale”, a song he wrote and composed himself.

This year in Lisbon, he made a second attempt in the contest representing Norway with his song “That’s How You Write a Song”. Although he qualified to the grand final he eventually finished in the 15th place. Apart from competing he appeared twice ( 2012,2016) in the interval acts playing his violin.