RAI, the Italian broadcaster, has released the rules and regulations of the next Santemo Festival confirming that 2021 Sanremo winner will be eligible to represent Italy at Eurovision 2021.

With Sanremo 2021 scheduled to take place from March 2 to March 6 , the Italian broadcaster has publsihed the rules of the next edition of Sanremo which one can find in this LINK

Sanremo 2021 will take place, with the public present at Teatro Ariston.  Stefano Coletta, Rai Uno’s director,  therefore explained how the new edition will officially air with the audience present in the venue, in the closest possible way to the historical modalities of the Festival. 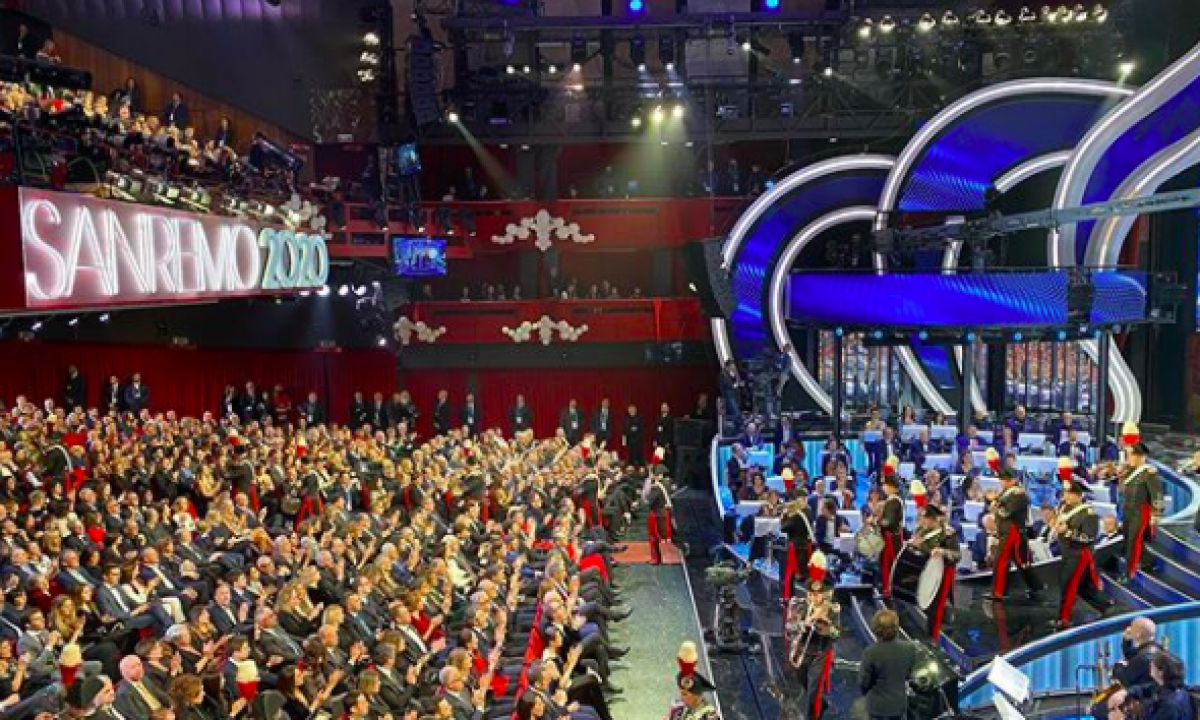 Sanremo 2021 will therefore welcome the public and journalists in standard numbers. Each of those present in the theater will be given a mandatory swab at the beginning of the event, and then proceed with constant monitoring of the temperatures in order to identify any covid-19 case. The physical dispositions are still to be defined, with many doubts to be resolved regarding the management of the crowds around the Ariston and in the meeting points, especially the press.

The Italian Eurovision Story so far

Italy has taken part in the Eurovision Song Contest 45 times since making its debut at the first edition in 1956.  After a 14-year absence from 1998 and on, the country returned to the contest in 2011. Italy has won the contest twice  in 1964 with Gigliola Cinquetti and her song “Non ho l’età”.  Italy’s second victory in the contest came in 1990 with Toto Cutugno and the song “Insieme: 1992”.

Since its come back in 2011 tha nation has proved to be very successful, the country having finished in the top ten in seven times of the last eight contests (2011–2019), with Raphael Gualazzi second in 2011, Nina Zilli ninth in 2012, Marco Mengoni seventh in 2013 and Il Volo third in 2015, Francesco Ghabbani 6th in Kiev. In 2018  the winners of Sanremo 2018 ,Ermal Meta and Fabrizio Moro, represented Italy in Eurovision in Lisbon with their song “Non mi avete fatto niente”. The Italian duo achieved an honorable 5th place in the Grand final with 308 points and a remarkable 3rd placing in the public voting.

In 2019 , Mahmood, winner of Sanremo 2019 represented the country in Tel Aviv with his entry Soldi. The Italian representative kept the good results for Italy achieving a 2nd place in the Grand Final in Tel Aviv.

This year Diodato might have won the Sanremo festival with ‘Fai Rumore’ but unfortunately didn’t have the chance to perform in Rotterdam as the contest was cancelled de to the coronavirus pandemic.  Lets remember Diodato’s stunning performance of ‘Fai Rumore’ in Arena di Verona broadcasted during the alternative show “Europe Shine A Light” last May: