The complete running order of the 12 competing countries at the upcoming Junior Eurovision 2020 show in Warsaw next Sunday has been unveiled.

Earlier in the afternoon the running position of the host country and the opening and closing acts running order were determined during the customary special draw that takes place as part of the Opening Ceremony. According to the draw’s results, Poland will appear 6th in Sunday’s show while the show will open with Germany’s hoepful Susan. On the other hand Valentina from France will be the closing act of the competition. 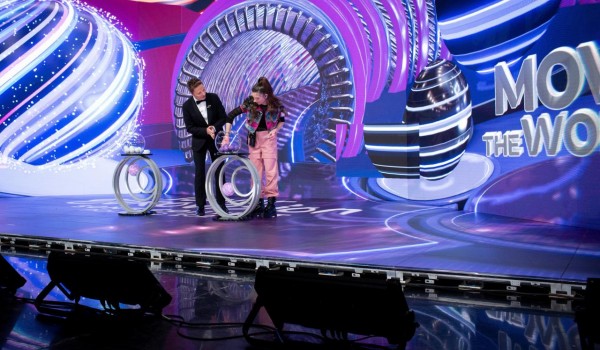 Following that special draw that took part during the Opening Ceremony the rest of the positions were determined by the show’s producers. The core team of this year’s Host Broadcaster, TVP, came together to complete the Running Order of the Contest, which was approved by Executive Supervisor Martin Österdahl from the EBU. The Running Order is as follows: 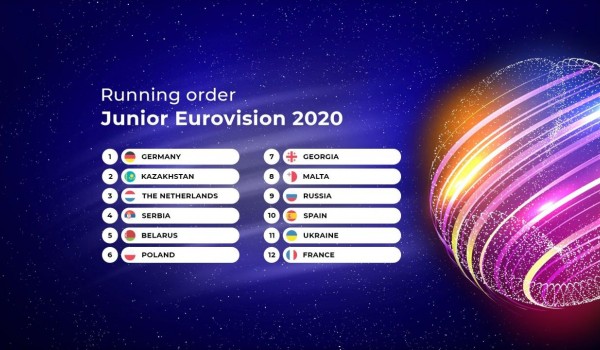 You can find more details on this year’s 12 contestants and their entries in our previous post. The final show of Junior Eurovision 2020 is set to begin on November 29 at 17:00 CET while the voting will open on Friday, November 27 at 20:00 CET.