Junior Eurovision 2020: These are the three hosts of this year’s contest

During a press confrence the host broadcaster of JESC 2020 , TVP, unveiled the three hosts that will present us this year’s contest. Ida Nowakowska-Herndon, Rafał Brzozowski and Małgorzata Tomaszewska will be responsible to convey to us the Junior Eurovision spirit through our screens in a definitely different Junior Eurovision as the COVID-19 pandemic has brought so many restrictions .

This year’s edition will be broadcast live from Warsaw in a studio filled with only the presenters and necessary crew following social distancing measures. Interval acts will also perform live from Warsaw. But lets go see who are these three people that present us Junior Eurovision 2020:

Ida is a Polish-American actress, dancer and television presenter. She studied in New York City at the Professional Performing Arts School and Steps on Broadway and performed at the Metropolitan Opera.  Graduated from the School of Theater, Film and Television from University of California, Los Angeles with a degree in theater. In 2007, she was a finalist on the first season of the Polish version of So You Think You Can Dance and reached the Top 10 in the competition.She returned as a judge for the ninth season in 2016. 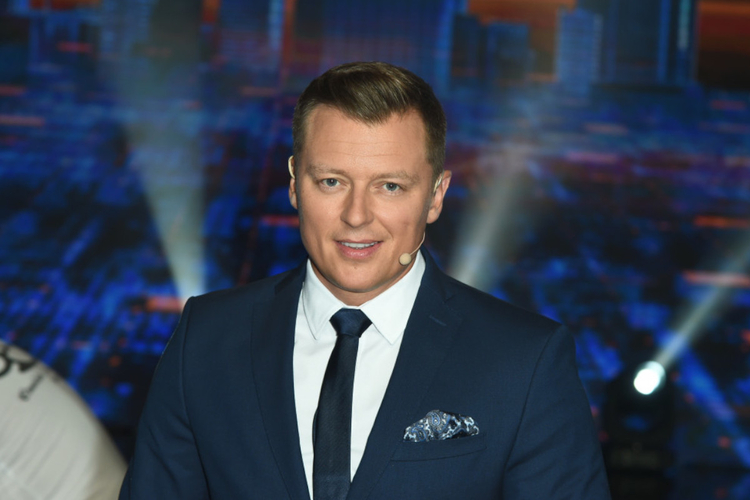 Rafal was born on June 8, 1981 in Warsaw and grew up in Nowy Dwór Mazowiecki.  Rafał is a Polish singer and TV presenter.

At the age of 10, he started learning to play the piano and guitar  .During his studies at the Academy of Physical Education, he was educated as a physical education teacher . He won the bronze medal of the Polish Academic Championships in wrestling in 2006 . Due to a spine injury, he interrupted his sports career.

He started his musical career in 2002 with the participation in the television program Chance for Success . In autumn 2011, he took part in auditions for the TVP2 program The Voice of Poland  and was eliminated just before the final. In 2012, he released the single ” Tak Close ” ahead of his debut studio album with the same title. On September 30, 2014, he released his second studio album entitled My time .

In February 2017, with the song “Sky Over Europe”, he qualified for the finals of the national selection for the 62nd Eurovision Song Contest  . He worked on the song together with Marcin Kindla and Marek Dutkiewicz  . On February 18, he appeared in the final of the selection and took second place after scoring 16 points (including 8 from jurors and 8 from viewers), losing only to Kasia Moś. 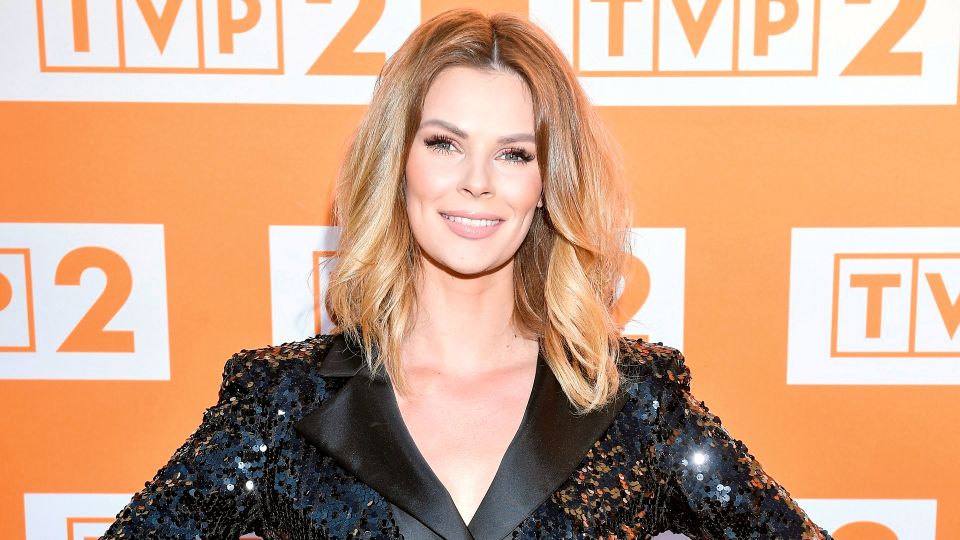 Małgorzata is a Polish TV presenter and journalist, born January 28, 1989 in Łódź. A graduate of the LXII High School of Sports Championships Gen. Władysław Anders in Warsaw . She graduated in psychology at the University of Humanistycznospołecznym Social Psychology in Warsaw.

In 2012, she made her debut on Sportklub television, where she hosted the programs Barcelona vs Real Madrid  and Historia Futbolu . In the years 2014-2016 she was a weatherwoman on Polsat television . In 2015, she took part in the 4th edition of Dancing with the Stars.

The 18th edition of the Junior Eurovision Song Contest is set to take place on Novemver 29, 2020 in Warsaw.