Russia: Little Big to fly the flag in Rotterdam

The pop-punk-rave Russian band Little Big will be the acts to defend the Russian colors in the next edition of the Eurovision Song Contest in Rotterdam next May. Hoowever , their entry is scpected to be released the days to follow. 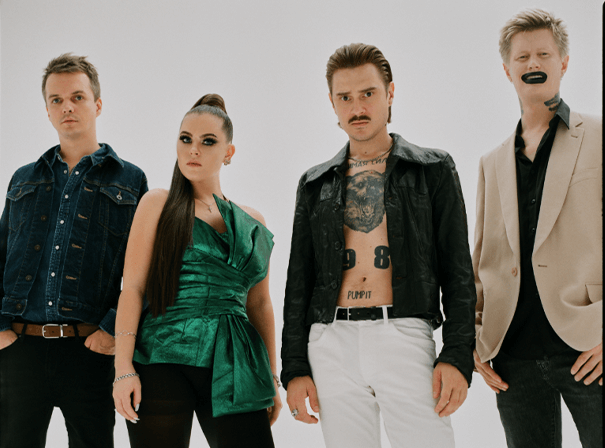 A few words about Little Big

The band made its debut on 1 April 2013, releasing their first video Every Day I’m Drinking. They made their first public appearance on 2 July 2013 at the club A2, opening for Die Antwoord.They have toured in Europe, Russia, and North America. On 19 December 2015, the band released their second album, Funeral Rave. It was 8th on the Russian iTunes chart for the 52nd week of 2015.

The team calls itself a satirical art collaboration, which relies on the music, visuals, and the show. Little Big mocks various national stereotypes about Russia. The band has influences by a variety of musicians from Cannibal Corpse, NOFX, Red Hot Chili Peppers, Rammstein, and The Prodigy to Mozart and Vivaldi.

Russia debuted in Eurovision in 1994 and has gone on to be one of the most successful countries in the contest. Since the mid-00s Russia has had a string of strong results including their first and only victory in 2008. Dima Bilan won the contest in Belgrade, Serbia with the song “Believe” taking the contest to Moscow in the following year. In 2015 and 2016, Russia finished in 2nd and 3rd place  in the final represented respectively by Polina Gagarina and Sergey Lazarev

Last year Sergey Lazarev was internally selected to represent Russia in Tel Aviv with his entry “Scream”, achieving to finish in the honorable 3rd place in the grand final .