San Marino’s national broadcaster, has revealed that Senhit will represent the country at the 65th Eurovision Song Contest in Rotterdam  next May.

She’s back again! Senhit will represent for a second time San Marino at the upcoming Eurovision in The Netherlands next May. However, the entry she will be performing will be determined by the fans.

Specifically, fans will have to choose between two songs, the first one is entitled Freaky while  the second candidate song is called Obsessed. Fans can have a say by casting their vote online HERE until Sunday, March 8, 23:59 CET. The final outcome and the song that will reach to Rotterdam Ahoy’s stage will be revealed on Monday, March 9 via the official Youtube channel. 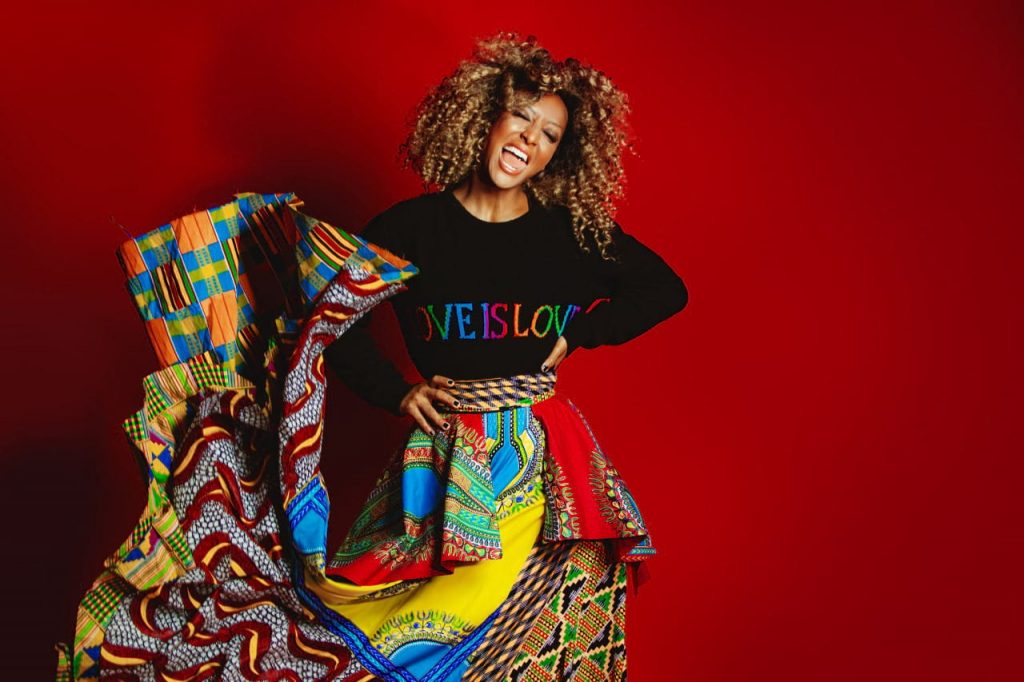 A Few Words about Senhit

Senhit Zadik Zadik (born 1 October 1979), known professionally as simply Senhit, is an Italian singer. Senhit was born and raised in Bologna, Italy by her Eritrean parents. She started her career abroad. She performed in musicals like Fame, The Lion King and Hair in Switzerland and Germany.

In 2002, she returned to Italy and claimed to fame in the Italian music business releasing her debut album in 2006 and her second album Un tesoro é necessariamente nascosto in 2007 with these singles: “La mia cittá é cambiata”, “La cosa giusta”, “La faccia che ho”. In 2009, Senhit released her third album, the English language So high. Three singles were released off of the record: “Work Hard”, “No More” and “Party on the Dance Floor”.

Senhit is of courese no stranger to the Eurovision family as she represented San Marino in the Eurovision Song Contest 2011 that was held in Düsseldorf with the song “Stand By”. Following the Eurovision participation, on 22 June 2011 a new pop single was released: “Through the Rain”. In April 2012 Senhit releases “AOK” single in the United States. During 2014 she’s a permanent guest in the Canale 5 Sunday show “Domenica Live”, choosing to be called Senhit to mark her new career chapter.