The notion of love, falling in love, breaking up (the end of love) are by far the most usual and common themes in Eurovision songs, as more than 150 songs include and refer to the word “love” or derovative words of it even on their titles. Let go and see how often the word love comes up in Eurovision entries

The notion of “Love” in Song titles

The word Love, or situations consisting of love feelings such as breaking up, falling in love appear alomost in all editions of the Eurovision Song Contest and its participating entries. Only in 4 years (1970, 1973, 1979 και 1981) we don’t see any reference to the notion of love. Usually it appears as a romantic feeling, as a human contact,  as something poetic, something beautiful when it lasts and something painlful in break ups. (St) Valentine has been mentioned in the song title  “Valentine’s Lost” ( but nowhere else in thr song lyrics) by  Eirikur Hauksson (Iceland 2007), but  Svetlana Loboda too in  “Be my Valentine” (UKR 2009). What happens when the songs leave implications about sexual actions and bring criticism as something inappropriate? We must remember that according to EBU’s regulations Eurovision is a music televised contest and entertainement program for the whole family. We gathered some of the entries in Eurovision history that brought such reactions.

Behing the lyrics of the winning song  “Poupée de cire, poupée de son” (Luxembourg 1965) lots of people claimed that they implied a kind of sexual activity: ” sometimes lonely i sigh and say , how nice to sing about love without reason and without knowing anything about boys” . On the other hand, from the first sound of it you think is some kind of children’s song, as Henri Dès is up to date the top french singer of that kind. However his Eurovision entry , “Retour” (Switserland 1970), talks about a playboy , who each time he returns from his trips, brings back to his loved one souvenir and photos from his ephemeral lovers! Something similar mentions Emilio Pericoli (Italy 1963) in his entry “Uno per tutte” (One for all): promises love to many girls  (Claudia, Nadia, Laura, Giulia) and desires them all. Many comments brought the Dutch entry in 1964 “Jij bent mijn leven” performed by Anneke Grönloh as it says in its lyric: “i know that you’re cheating me, but i accept it , cause you ‘re in my life”. 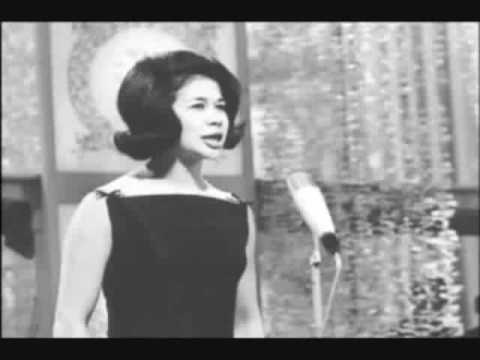 Even conservative Switzerland  send an entry that draws attention with is “love” story  back in 1973. Namely, Patrick Juvet performs “Je vais me marier, Marie” preparing to get married and sing of a farewell to all his love partners, men and women, he had in the past. On the other hand,  Anne-Marie B. (Luxembourg 1977) has a love fantasy with many boys while at the end she prefers to make to with a solitary. It s the known children’s song  “Frère Jacques” in a more “spicy” version. Wig Wam (Noway  2005) in her  “In my dreams” which was one of that year’s favorites. However the lyrics in their entry  “show me all your dirty moves” caused even EBU’s reactions as it was combined with inappropriate gestures on stage which eventually were left out in their live performance. 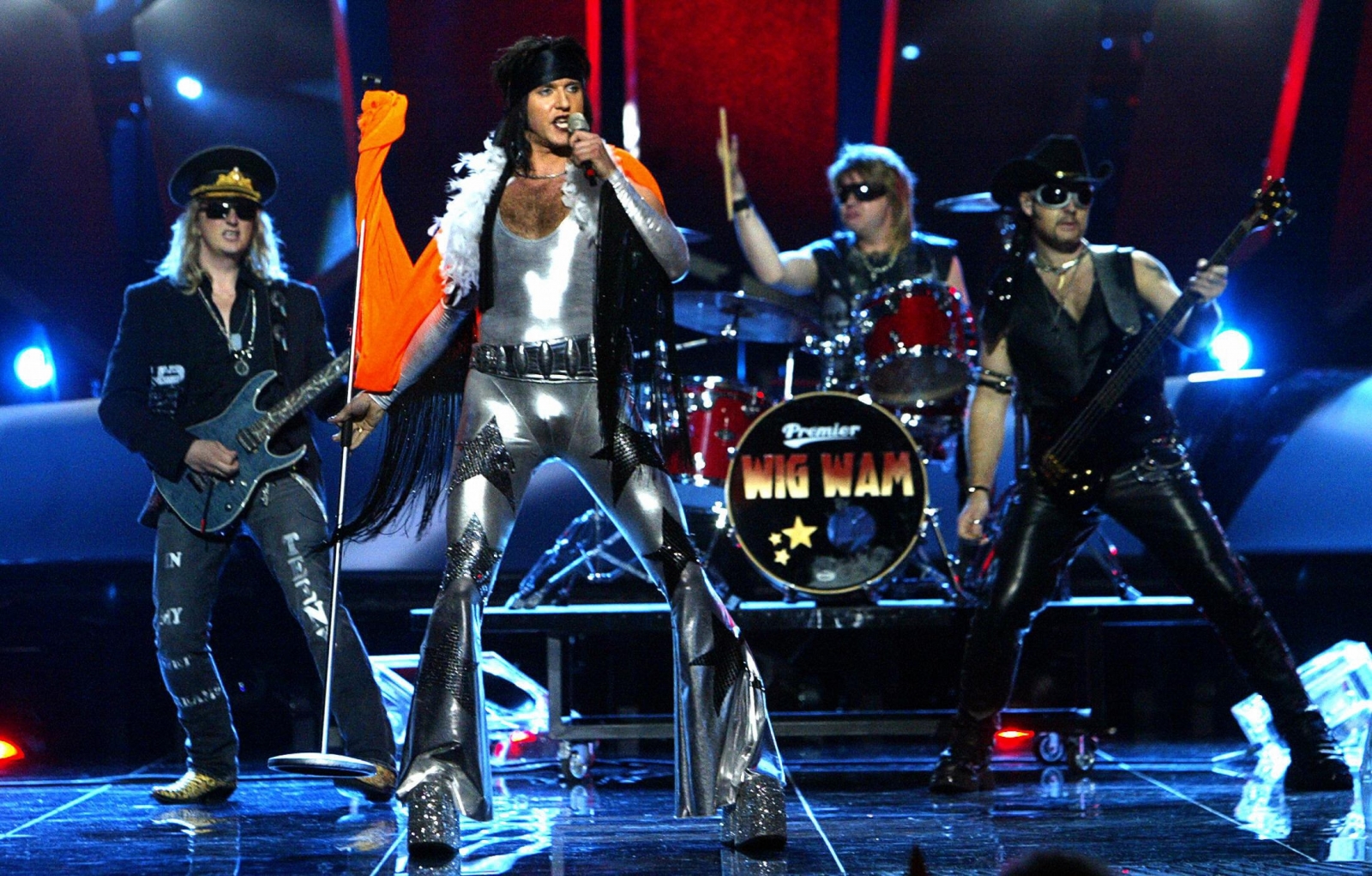 The word “sex” was in the early year’s a taboo notion for the family comeptition. For the first time it came up in the lyrics of  “Hombres” (Spain 1993): “you name sex love” sung by Eva Santamaria, an entry that caused the reaction by Spanish feminists who accused it for sexism.  Four years after the entry  “One step” (Austria 1997) by Bettina Soriat, who complains to her partner that he is so fast in sex like the spaceship Enterprice! Another strong reference to love and sex situation is the Greek 2012 entry “Aphrodisiac” by Eleftheria Eleftheriou. 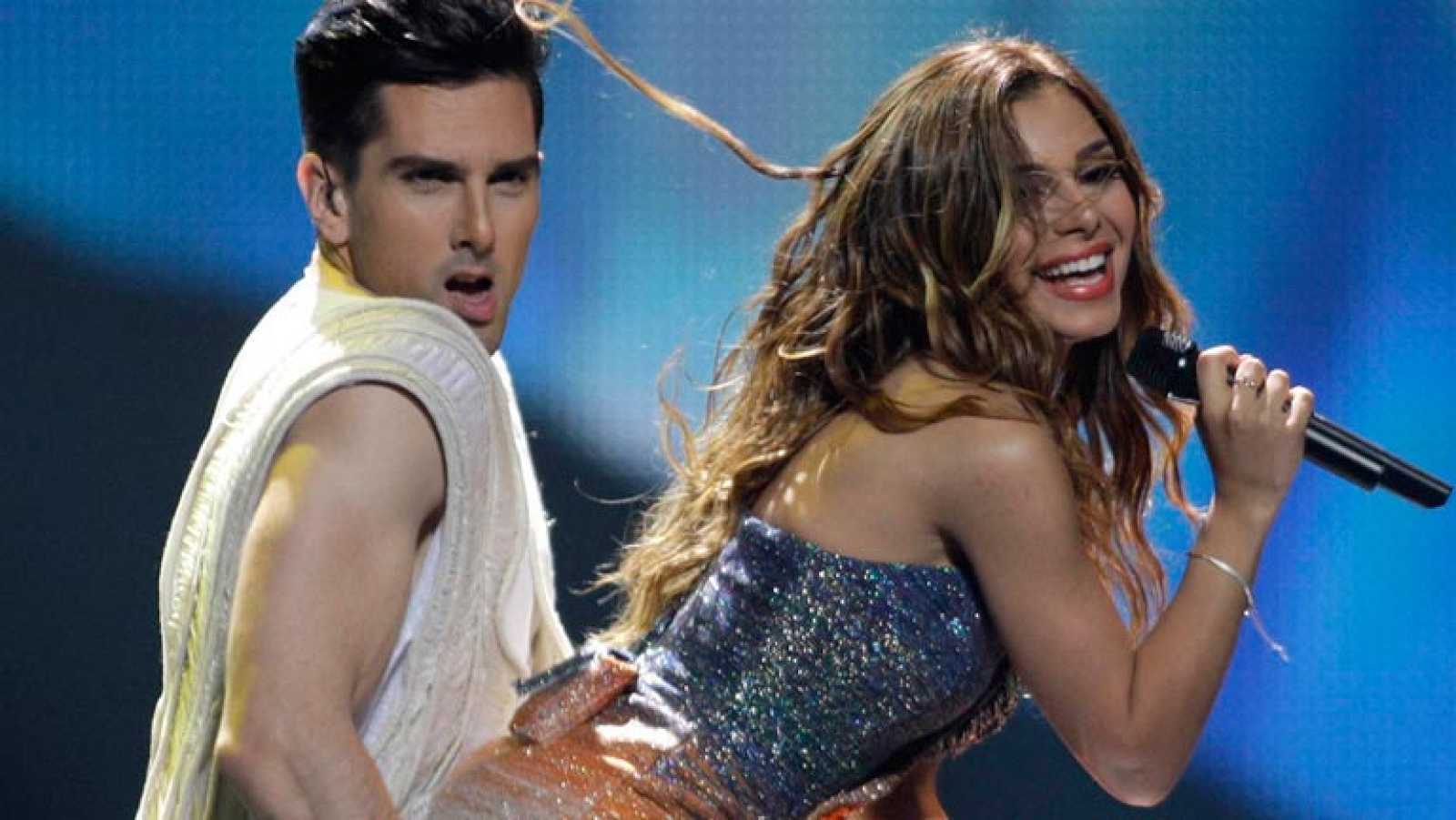 All Sweden was taken by surprise by the lyrics: : “Oh… your breasts are like swallows anestling”. The group Nova (Sweden 1973) explained that the lyric came from a specific part of the bible in order to calme down reactions. Same reactions arouse by the swedish entry  “Bra vibrationer” by Kikki Danielsson, making that year’s host Lill Lindfors to explain that the song doesn’t mean what it sounds like in English (“Bra vibra sooner”: the bra vibrates earlier), but “Good vibrations”

All of her fantasies (“The sum of all my fantasies”) was Kate Ryan(Βelgium 2006) ready to make true in her way singing Je t’adore : “You got me fallen to the floor. Anyway you want I’m yours”. Reference to love-sex  action was made by Sakis Rouvas in his entry Shake it (GRE 04), as the songs  lyrics say “Skin on skin it’s pure delight” .  Similar love lyrics in “Love me tonight” by  Angelica Agurbash (Belarus 2005), and in  “Ela” performed by Constantinos Christoforou (Cyprus 2005). 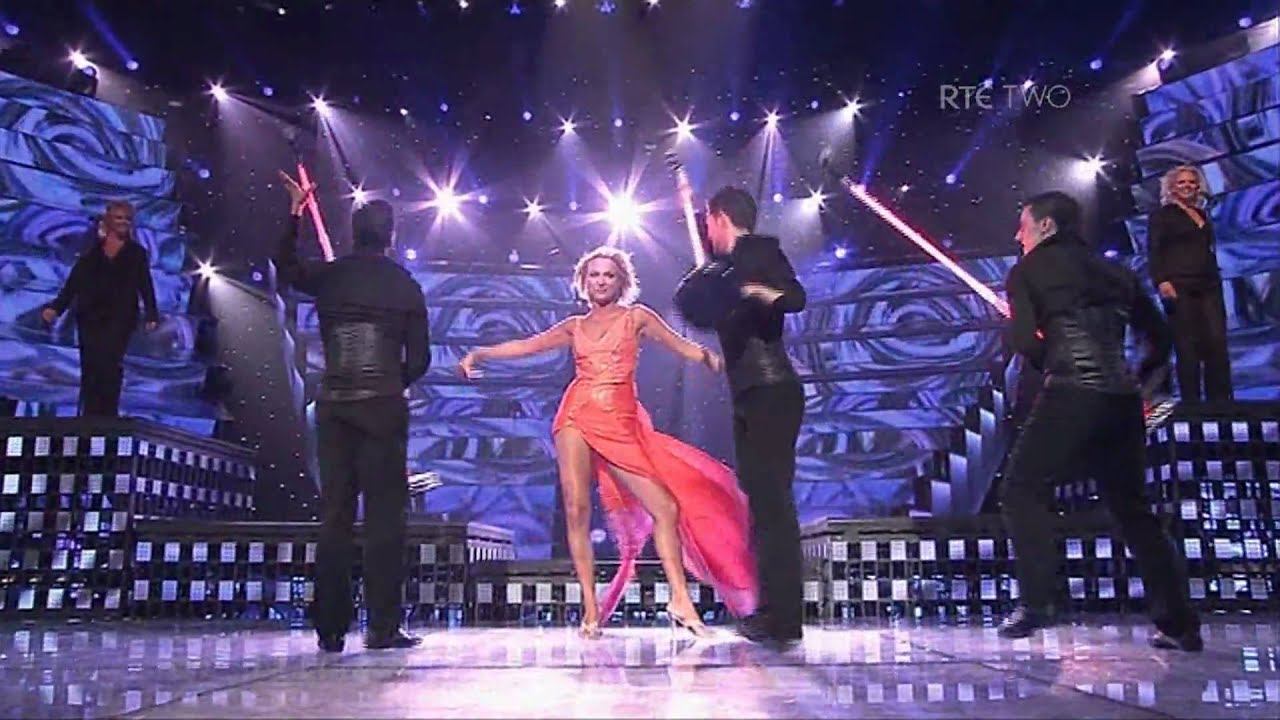 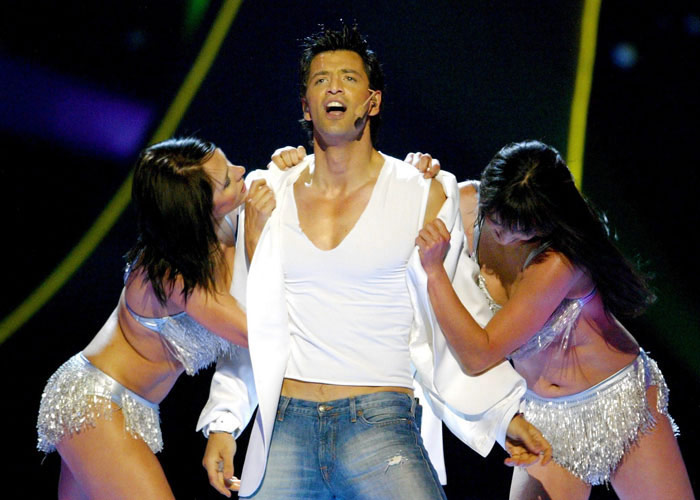 An if the wrods love, sex and fantasies are located in Eurovision entries you can’t imagine how often you bump into them in the national final entries. Titles as “La revolucion sexual” by La casa Azul (Spanish NF 2008) or “(Åh) När ni tar saken i egna händer” (meaning:when you take it in your hand) by After Dark (Sweden NF 2007) which never reached the Eurvision stage.

We’ll close this special  St Valentine’s tribute wishing to all fans to enjoy the day with their loved ones and the single ones to find their’s very soon. Happy Valentines people!