Melodifetivalen 2021 will unwinds its shows next year entirely in Stockholm due to the covid-19 pandemic while 14 songs for the next edition have already been picked out.

According to Aftonblandet‘s report , SVT will run all six shows of Melodifestivalen 2021 in Stockholm due to the coronavirus restrictions.

The six Melodifestivalen shows are traditionally held in different parts of  Sweden, in major or smaller regional towns. The grand final show takes place at Stockholm’s Friends Arena, in front of a live audience of tens of thousands. However a final show in Friends Arena with a massive audience seems unlikely with the covid-19 pandemic still escalating. Thus venues as the Annex hall of Globe Arena and the large television studio at NEP Studios seem to be potential locations to host the shows.

On the other hand while the shows will be watched by millions at home it is still under doubt wheather the shows and especially the grand final will have a live audience. According to the current covid-19 circumstances and the restrictions on numbers of gathering, time and the way the pandemic will evolve, will influence one way or another the presence of audience. 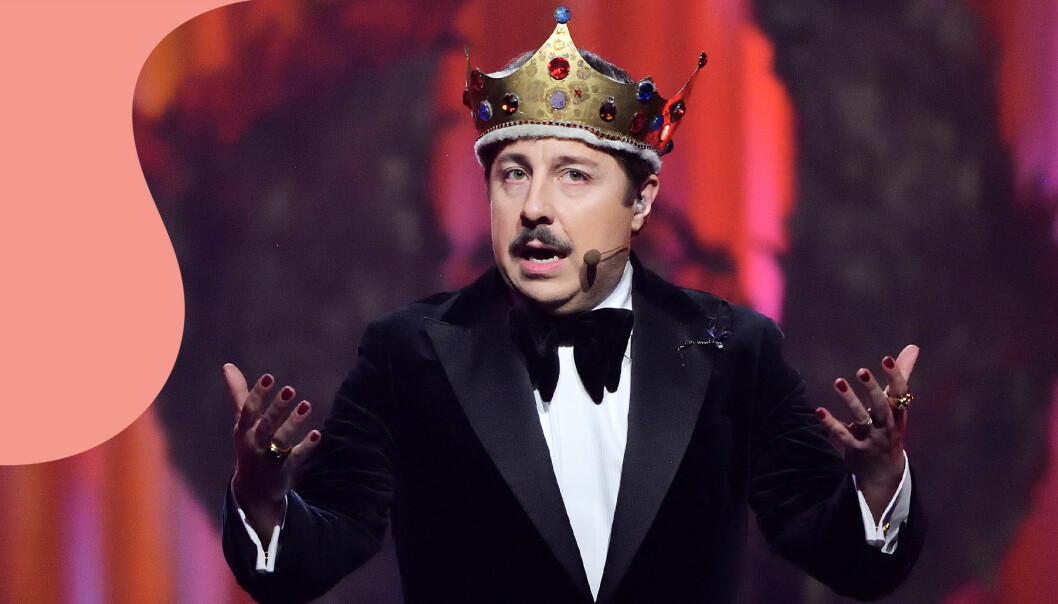 According to information to Aftonbladet, David Sundin , 44 yo, is also singled out as one of those who will lead the Melodifestivalen next year. After the information was first published, however, David Sundin himself went out on his social media and denied it:

“Three minutes of research is enough to discover that I will not lead the Melodifestivalen next year,” he writes in a story on his Instagram.

With the official SVT statements expected to clear the issues of venues and host Melodifestivalen’s project manager Anette Hellenius to comment on the information that the tour is canceled and David Sundin as host, she responds via text message:

We do not have any comments to give at this time. We will return as soon as we have something to say.

The submission period for Melodifestivalen has closed and the number of entries sent in for the next edition of what is Sweden Eurovision national selection has exceeded all expectations. A total of 2747 songs were submitted for Melfest 2021 which is the highest number since 2018 and 202 songs more comparing to 2020 submissions.

Out of the 28 entries that will compete in the next Melfest edition 14 entries have been selected by a jury which listened to the submitted songs and picked 14 to move on to the live shows. The remaining 14 will be determined by SVT in cooperation with record labels.

So far the only act that is confirmed for Melodifestivalen 2021 is the P4  Nästa 2020 finalist, Julia Alfrida, who was  selected by a special jury to participate in the next edition of the competition.

The Scandinavian country is one of the most successful nations in the Eurovision Song Contest, with a total of 6 victories, just one win behind Ireland. The country has the most top five results of the 21st century, with thirteen. In total, Sweden has achieved 24 top five results in the contest. After finishing second with Lill Lindfors and Svante Thuresson in 1966, Sweden went on to achieve its six victories with ABBA (1974), Herreys (1984), Carola (1991), Charlotte Nilsson(1999), Loreen (2012) and Måns Zelmerlöw (2015).

This year The Mamas won the Melodifestivalen 2020 with their entry “Move” and together the right to represent the Scandinavian country at Eurovision 2020 in Rotterdam. Unfortunately for them the contest was cancelled due to the covid-19 pandemic depirving them the chance to perform in The Netherlands.