SVT the Swedish broadcaster has revealed the names of the hosts of the next edition of Melodifestivalen 2020.  David Sundin, Linnea Henriksson and Lina Hedlund will tour around the cities, presenting us the Swedish national selection live shows,

Through a press release from SVT, it went public that David Sundin, Linnea Henriksson and Lina Hedlund will host the 60th edition of the Melodifestivalen . Meanwhile through the same press release the three hosts share their thoughts on the assignment. 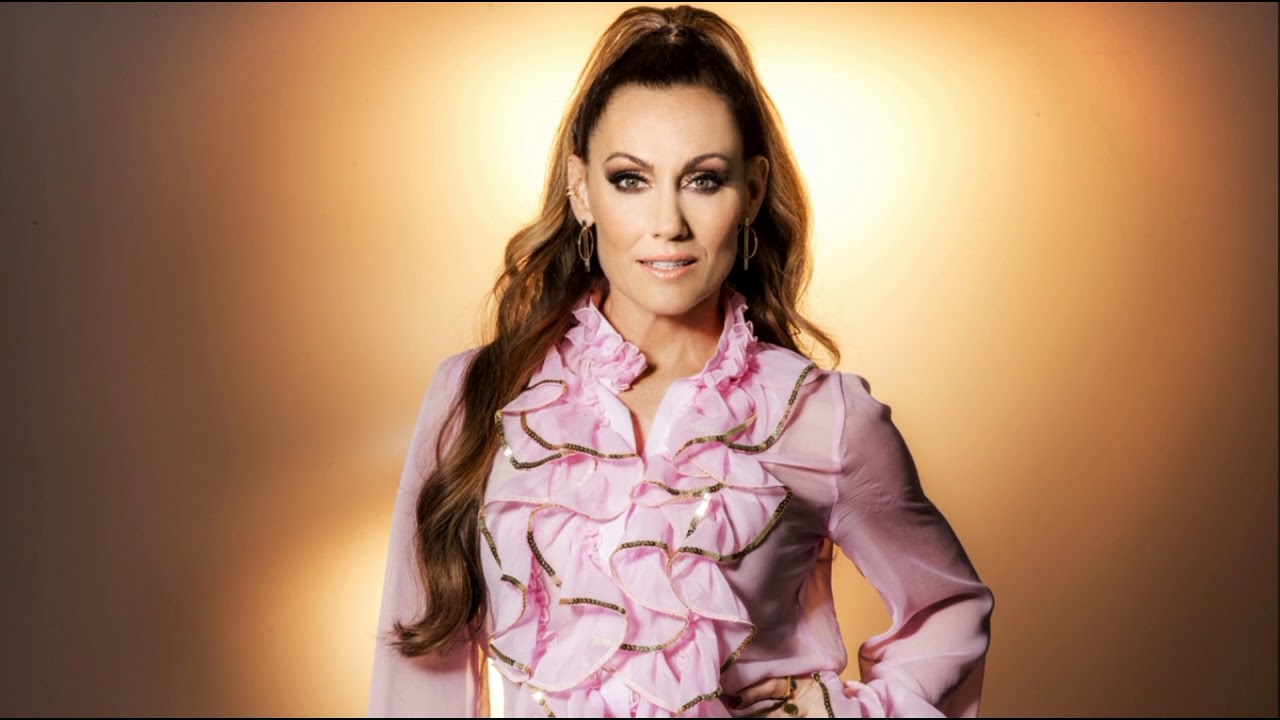 Lina Hedlund gives us the glittery batting glitter. The singer showed that she can do well without  Alcazar  during this year’s Melfest and reached the final with Victorious . She is warm, funny and has charisma to maximum.Lina who has participated in Melodifestivalen six times in the past,  talks about it as a dream for many years and refers to  it as fun work being the host instead of a contestants this time. 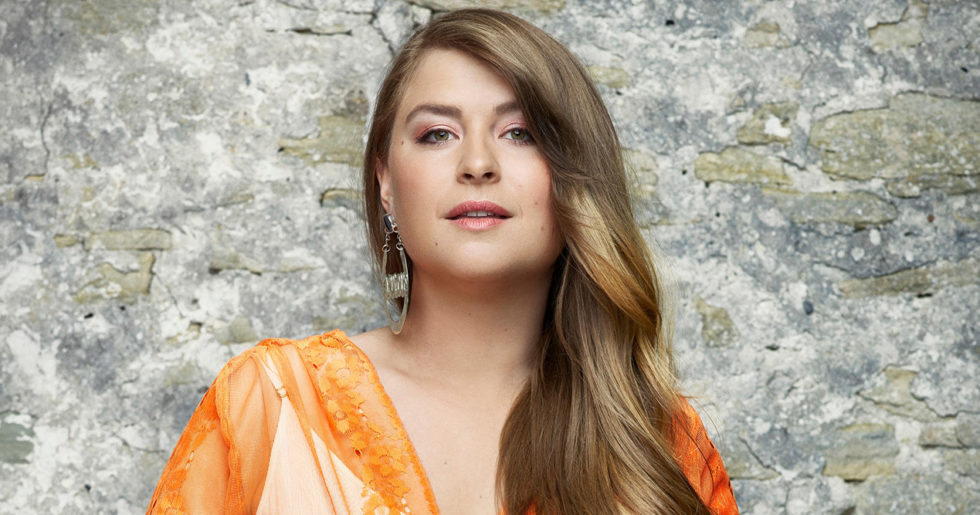 Linnea Henriksson  gives us the heat. An artist who is well-liked and charming, but who has not yet entered the Melfest scene. Now she gets the chance to become even more popular and this may open for a competition in 2021? We also know that she likes the Melodifestivalen, and has seen most of the semi-finals dressed in sequins eating tacos, according to SVT’s press release. Loves it! Linnea has also made success as a confident and knowledgeable program leader in the Music Aid on two occasions and this means that she is obviously ready to take on Sweden’s largest television program. Linnea Henriksson, characterizes it as  “the biggest honor in the world” Last but not least: David Sundin . He has already been script editor for the Melodifestivalen so he can guarantee the format. He worked on the scenes for many years, but in recent years he has been seen in larger and larger contexts. In SVT’s acclaimed Best in Test , David is the favorite. He is knowledgeable, witty and comical, and will be one of Sweden’s most popular men towards the finals in March. You better Believe it , as Aleena was supposed to say. David Sundin expresses his satisfaction and that it was about time this to happen by saying  “Finally!”.

Just a week ago SVT opened the submission window and revealed the dates and cities of the next Melfest . The full schedule of the next Melodifestivalen will unfold as following:

As we can see Malmö and Gothenburg are back on board while the grand final will once again take place in the capital city of Stockholm.  Tickets for the shows and the rehearsals will be released on October 31 .

Sweden is one of the most successful competing nations at the Eurovision Song Contest, with a total of six victories, just one win behind Ireland. The country has the most top five results of the 21st century, with thirteen. In total, Sweden has achieved 24 top five results in the contest. After finishing second with Lill Lindfors and Svante Thuresson in 1966, Sweden went on to achieve its six victories with ABBA (1974), Herreys (1984), Carola (1991), Charlotte Nilsson(1999), Loreen (2012) and Måns Zelmerlöw (2015).

In 2019 John Lundvik represented the country with his song “Too Late For Love”,achieving another top 5 placing for Sweden as he  finished 5th overall with 334 points.