Just six months ago Duncan Laurence conquered Europe with his song “Arcade” and brought the Eurovision 2019 trophy back home in the Netherlands. Following that accomplishment the Dutch act’s new single “Love don’t hate it” has been released.

Duncan Laurence, is keeping his star shining after his epic victory in Tel Aviv and brings on his new music proposal with his new single enttitled Love don’t hate it which is co-written by himself, Michelle Buzz, Sam Farrar and the Canadian-based production duo Kuya (Robert Gerongco and Samuel Gerongco). The song is produced by Tofer Brown.

Duncan’s new song is different from the one we saw him perform on the Expo Tel Aviv stage as it feature a differnet instrumentation the winning song in Eurovision 2019. The song speaks of the faith in love despite the difficulties  a relationship can face epsecially when one of the two sides doesn’t see a future in it. 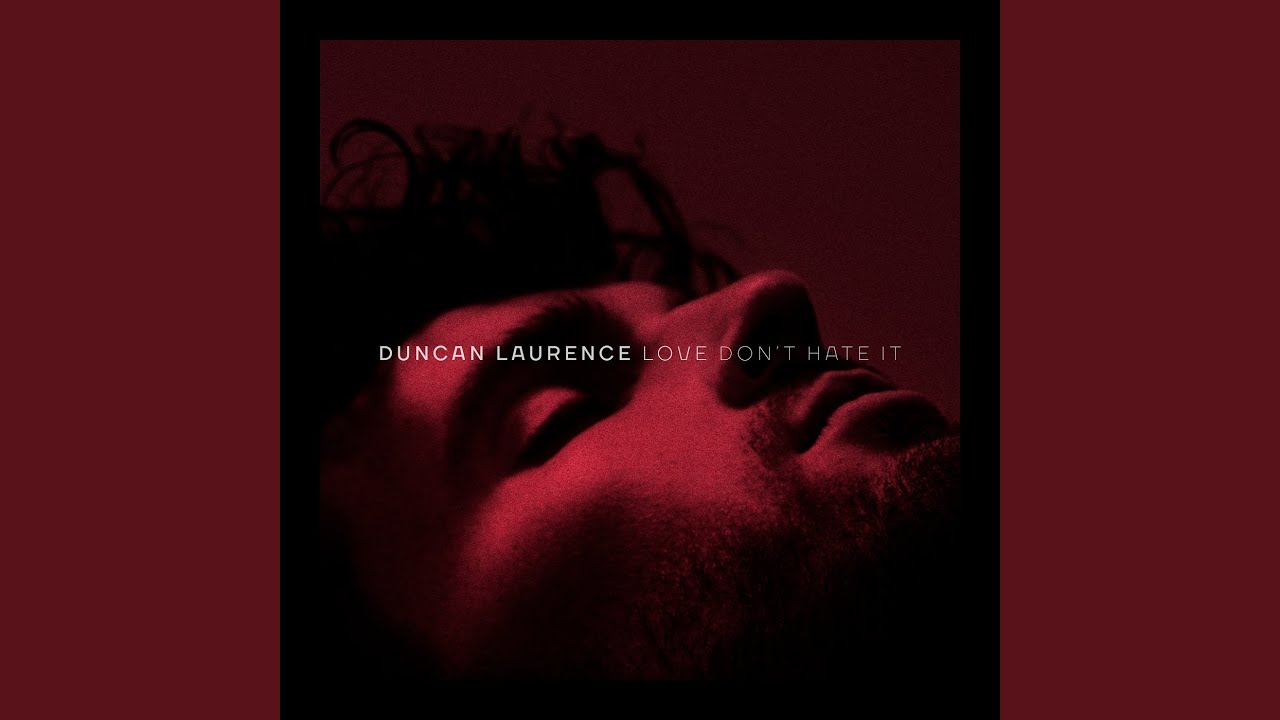 There are no boundaries, no limits when it comes to love. It’s the purest thing we have in this world and yet so many people, including myself, have to fight for it every single day. Because of their looks, their beliefs, their gender, their sexuality. Because of what others judge them for. LOVE DON’T HATE IT is a song about fighting for who you are and who you choose to love. Because in the end it is always your choice to make. It’s my answer against the hate in the world, that will always keep trying to break down what we crave most: love.

Listen below to the new song of the Eurovision 2019 winner: